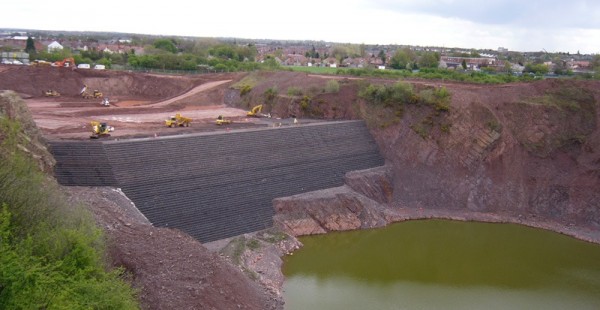 A former sandstone and diorite quarry on a 16hectare site near Nuneaton was to be redeveloped by Redrow Homes for new residential housing. To maximise the available land required the construction of a new retaining structure within the existing quarry.

The existing quarry comprised a partially flooded Main Void and a smaller Shallow Void, both surrounded by quarry waste. The Shallow Void was in-filled to provide the development plateau with the Main Void remaining as an open body of water.

Value engineering of the tie-in with the existing quarry walls resulted in considerable cost and time savings and preserved a RIGS feature within the quarry.

The water within the Main Void has been allowed to rise to its natural groundwater level of 5m below crest level. Significant geotechnical instrumentation was installed to assess the effect of potential inundation settlement due to the saturation on the placed fills.

The project reached the final of the 2009 Ground Engineering Awards being Highly Commended by the judges and won the ICE West Midlands 2009 Geotechnical and Construction Awards. 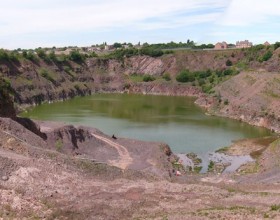 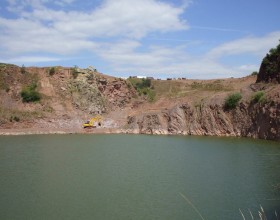 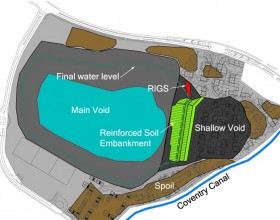 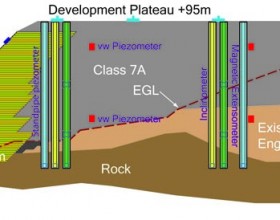 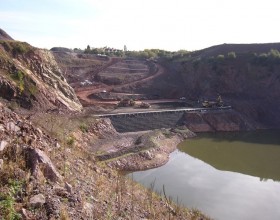 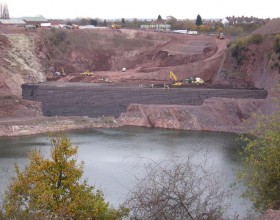 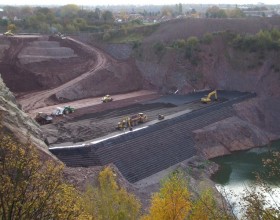 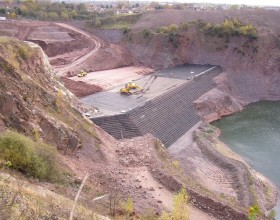 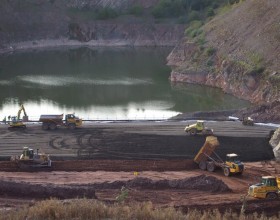 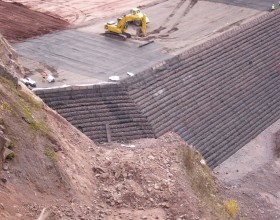 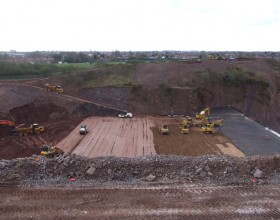 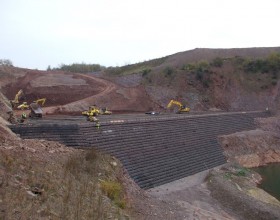 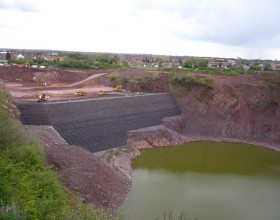 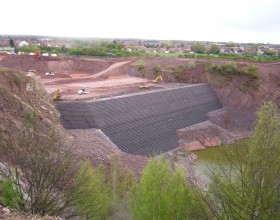 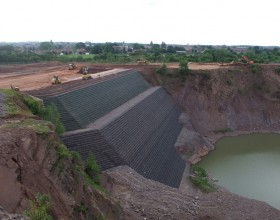 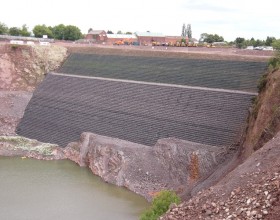 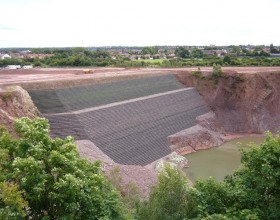 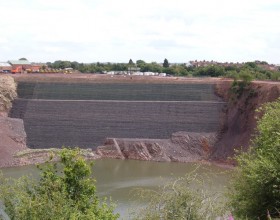 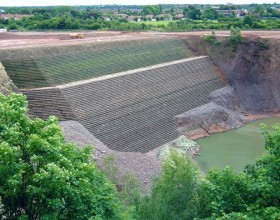 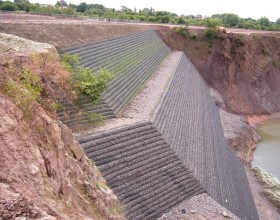 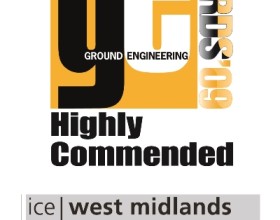