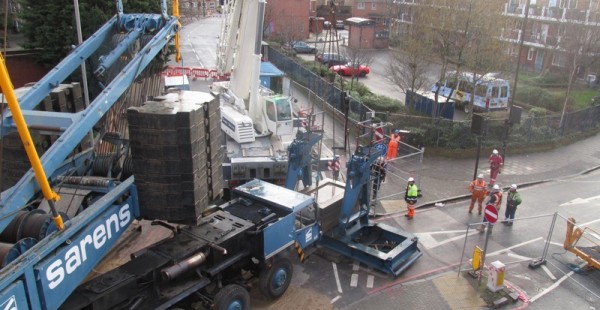 The £6bn Thameslink Programme has now entered its second phase of project delivery. This monumental scheme, driven forward by the rapidly expanding demand for rail services is focused on transforming the Thameslink transport artery into a more accessible link through the heart of London

The upgrade and expansion of the Thameslink rail network will provide new and longer trains between a wider range of stations to the north and to the south of London. Work includes platform lengthening, station remodelling, new railway infrastructure, and additional rolling stock. Work started in 2009 and is expected to be complete in 2018.

In order to deliver these modifications critical planning is needed to adapt and work closely with the capital city in full flow. However not only is careful consideration needed to minimise the impact on businesses, commuters and the general public but the proposed works also have the potential to affect static assets which provide vital services to the city.

One of these invaluable assets are the services owned by Thames Water. With utilities criss-crossing London, and in particular the Thameslink rail lines, the potential implications of inadvertent damage to either the sewerage systems or water mains network as a result of planned works could be extremely costly and damaging to the reputation of the project.

Balfour Beatty Rail recognised this risk early in the project and employed PaSCoE to assist in assessing the risk at specific locations where high temporary loading was required, such as crane outrigger positions.

New signal gantries at London Bridge required the use of a 800te crane within a very confined side street location. The built up area at the proposed crane location meant the impact from the crane outrigger loads had to be carefully managed. Making use of traditional and modern analysis techniques we accurately determined the forces and stresses imposed on the buried services such that the effect on the asset could be quantified.

This rigorous analysis provided the asset owner with the confidence to allow works to proceed with minimal delay and minimal additional works. 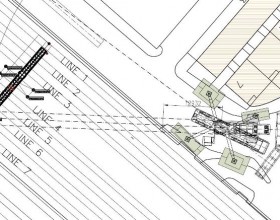 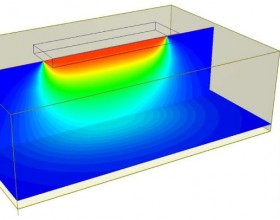 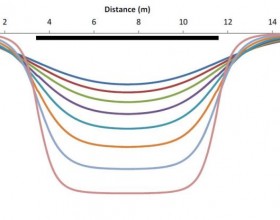 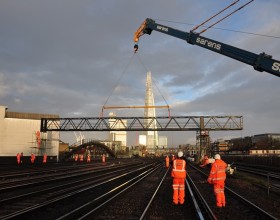 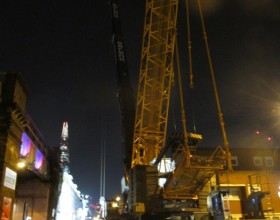 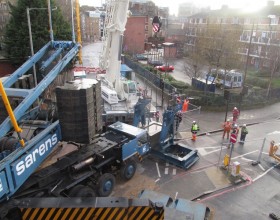