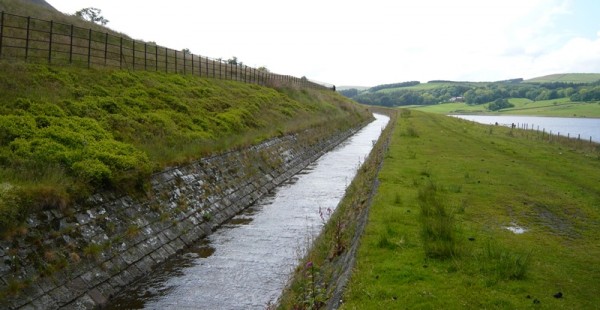 Following flood studies and physical modelling it was determined that the existing Ogden Reservoir was unable to pass a Probable Maximum Flood (PMF). To accommodate the PMF event, the existing spillways and overflows needed improvement.  However to enable these improvements to be carried out, advanced works were required to divert the flows around the works.

The advanced works comprised the construction of a reinforced concrete structure to divert by-wash channel flow into the reservoir.

PaSCoE were commissioned by the Eric Wright Civil Engineering to design and detail the reinforced concrete structure and associated structures in accordance with the Eurocodes.

During the design and development of the proposed overflow improvement scheme a requirement to demolish an existing tunnel was identified.  A survey of the tunnel revealed it was inhabited by bats and the Client was advised that an alternative habitat should be provided.

PaSCoE were commissioned by the Eric Wright Civil Engineering to design a bat tunnel, working with the appointed Ecologist. A solution of a ‘Z’ shaped tunnel was adopted, constructed of precast culvert sections with insitu transitions and ‘bat bricks’ to enable the bats to roost. 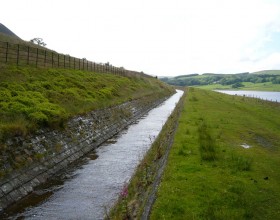 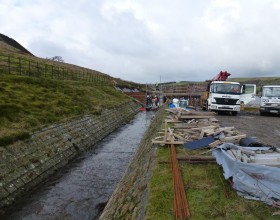 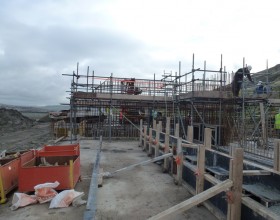 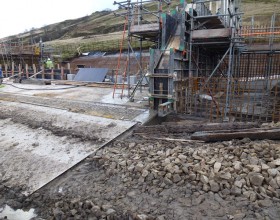 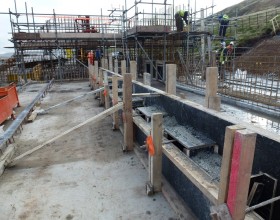 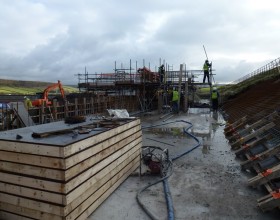 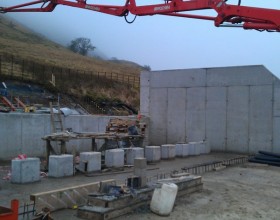 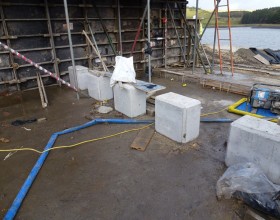 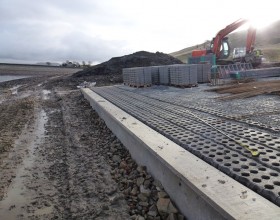 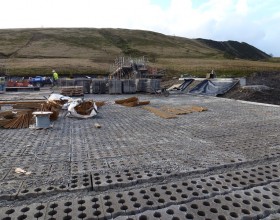 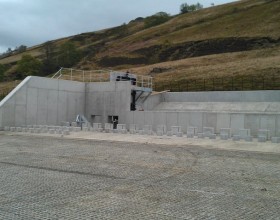 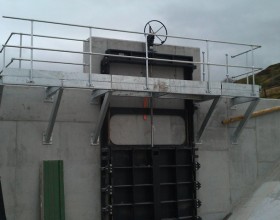 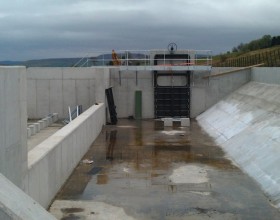 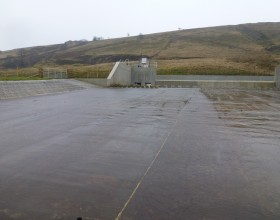 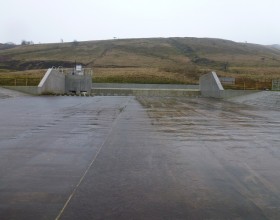 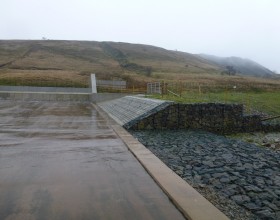 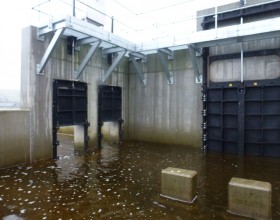 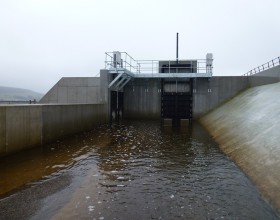 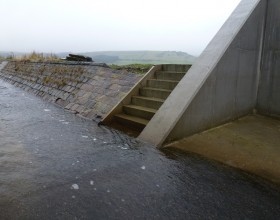 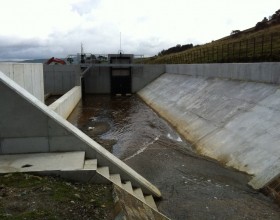 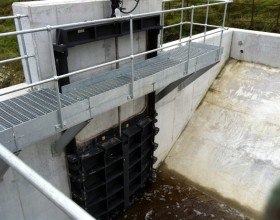 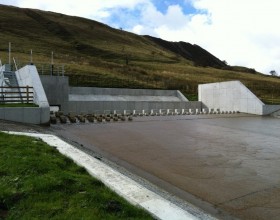 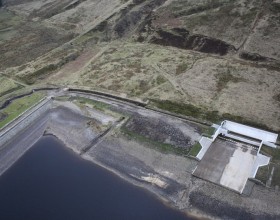 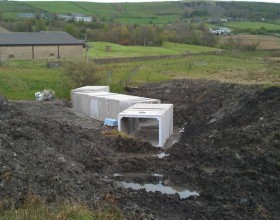 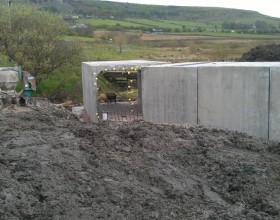 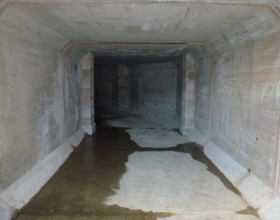 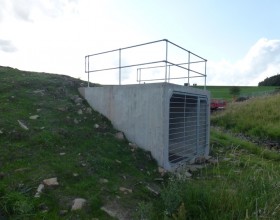