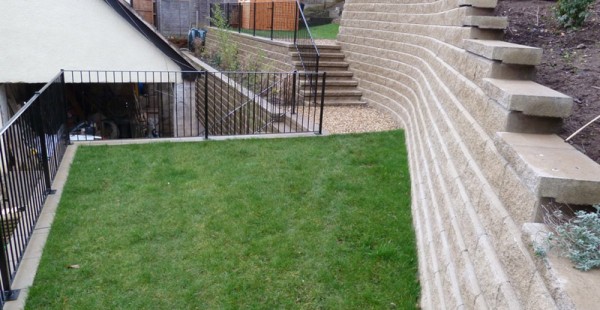 Following rain storms in Worcestershire movement occurred in retaining walls and steep garden slopes rising above and behind “Foxbank”, a house on the busy Cleobury Road in Bewdley. Power supply poles in the garden tilted and foul sewerage pipes were fractured.

The site was small but access problems were immense, constraining both the site Investigation and remedial works.

PaSCoE were commissioned by the insurers to provide a solution to stabilise the landslip which could be implemented given the site constraints. The remedial works had to accommodate the uncertainties remaining from the limited investigation, be capable of construction by small plant, and allow for changes during the construction.

A tiered reinforced soil retaining wall using proprietary facing blocks satisfied the criteria and was implemented on site. The construction was supervised by PaSCoE and the wall arrangement amended during construction to accommodate the site features and ground conditions encountered during the excavations.

Short term stability of the steep excavation was provided by driven platipus anchors.

Despite the changes during construction the project was successfully completed on time and budget and subsequently won the 2012 Ground Engineering Geotechnical Award with the judges commenting that in stabilising the slope behind this residential property, excellence and innovation had been delivered with huge care and attention to detail on the small but highly complex job. 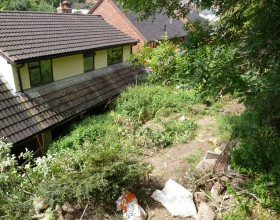 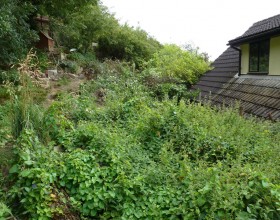 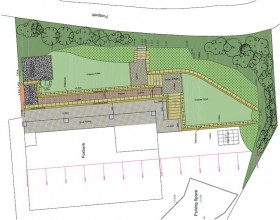 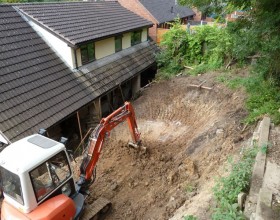 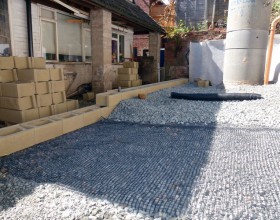 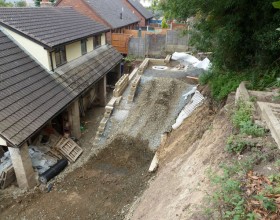 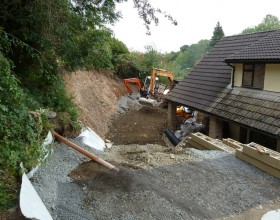 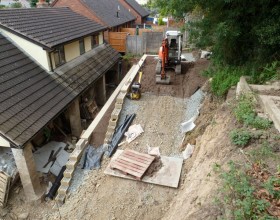 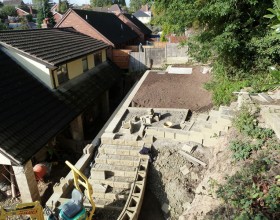 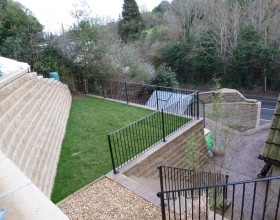 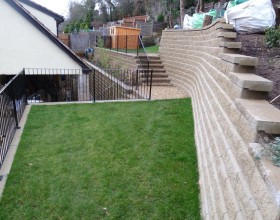 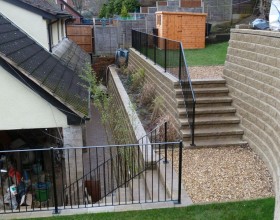 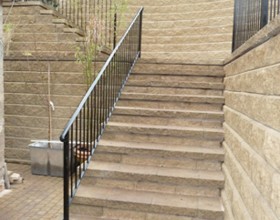 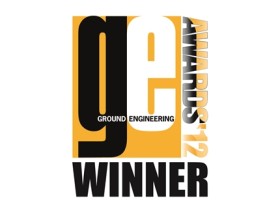