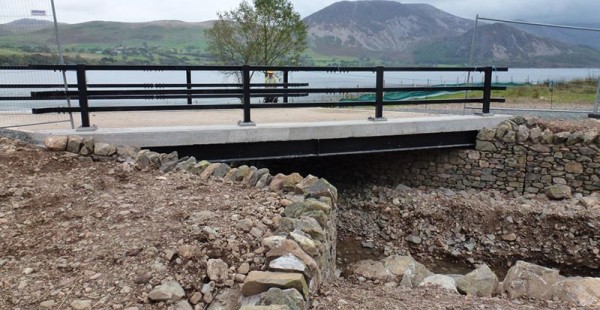 Engineering work on the weir of Ennerdale Water in the 1950s raised the level of the lake, increasing its storage capacity and ensuring a more secure potable water supply. As part of this work, one of the tributaries of the River Ehen (Ben Gill) was diverted to Ennerdale Water via pipeline. As a consequence there has been a reduction in the volume of sediment entering the River Ehen as well as a change in the river’s hydrological regime

The River Ehen is a Special Area of Conservation and supports the largest viable population of Fresh Water Pearl Mussels left in England. The population, however, is ageing and declining and urgent action was required to prevent their extinction.  A major cause of this decline has been identified as habitat degradation, particularly river impoundment which affects flow regimes and channel geomorphic conditions. A change in hydraulic and sedimentary conditions can affect both adult and juvenile mussels. As a result of a review of abstraction consents under the Habitats Directive, United Utilities are to reconnect Ben Gill to the River Ehen. 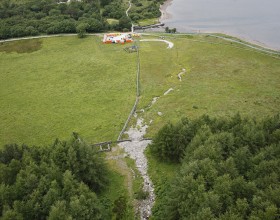 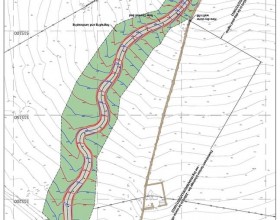 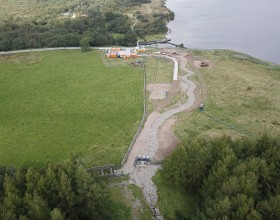 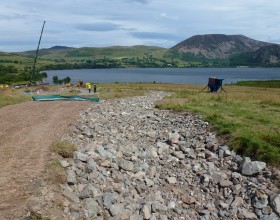 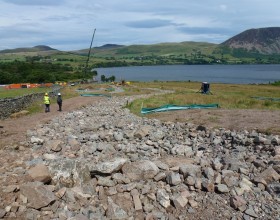 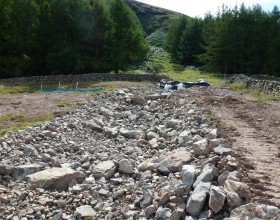 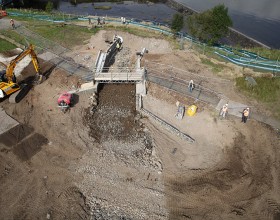 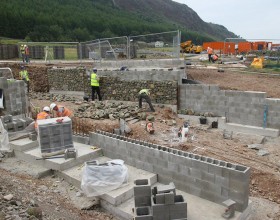 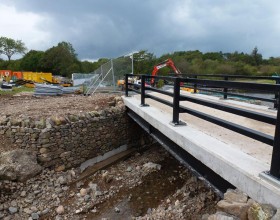 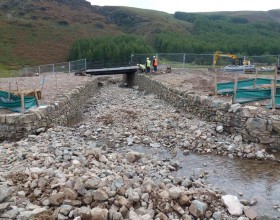 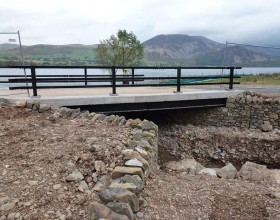