Eurocode 7 is general in nature and the extensive UK design recommendations and guidance contained within the British Standards had not been replaced following their withdrawal.

Following the public consultation period, during which the industry became highly involved, both documents have now been published by BSI.

These documents are non-contradictory and complementary to the Eurocodes.

The sections on angle of shearing resistance have been updated and revised to fall in line with characteristic soil values used in Eurocodes and new sections on undrained shear strength and stiffness have been added.

Simplified methods of analysis for small foundations have been added in BS8004, together with a more comprehensive bearing capacity calculation method for use on more complex projects.

There is also a new section in BS8002 dealing with traffic surcharge loads, with an option of using simple udl’s as opposed to the more complex Eurocode Vehicle Load Models. 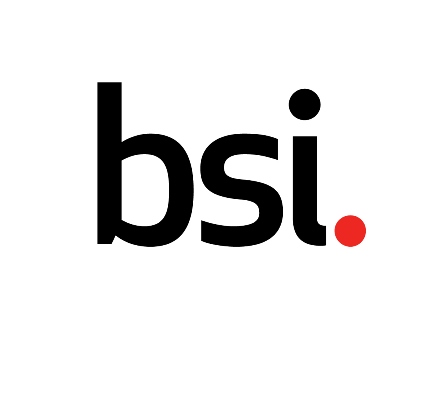